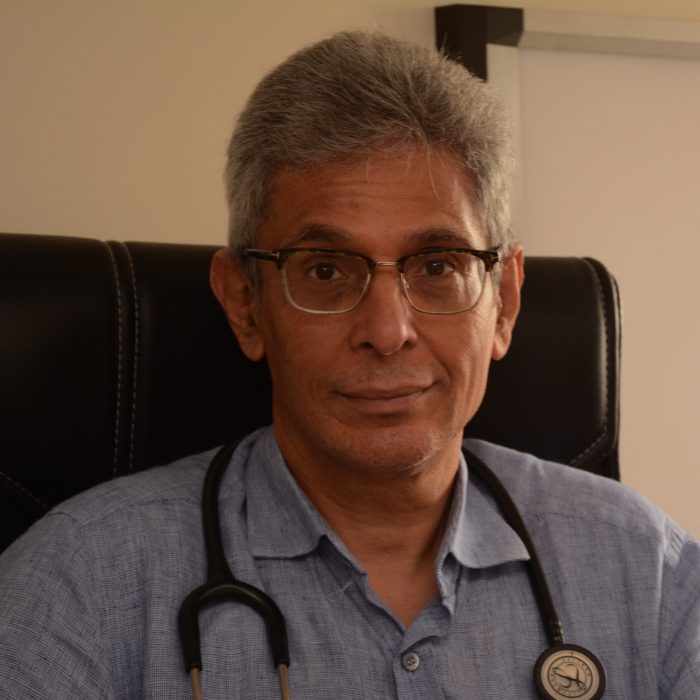 He is a prolific researcher and has over 170 PubMed indexed medical research publications in the worlds premier academic medical journals.

He was the first to report cases to Totally Drug Resistant TB from India.

This stirred up intense medical and media attention in 2012 with 2500 articles in newspapers and news sites across the world including BBC, CNN, Reuters, Times UK, Canadian Globe, Wall Street Journal, Bloomberg, Science, Nature and a special feature on him in the prestigious Lancet.

He was Invited to join the USAID India End-TB alliance and the Global TB Network (GTN) to pursue global TB elimination.

He has been advisor to the WHO, and was invited to Geneva on several occasions to help formulate the current TB and MDR-TB guidelines.

He is on the Core Committee of doctors elected by the Indian government to inform Bombay’s COVID-19 pandemic response.

In 2017 Open Magazine nominated him as one of their twenty five top minds for his impact on public health.

He had given two TED talks one on Drug Resistant Tuberculosis and the other on COVID-19, both of which have been widely viewed.

Dr. Udwadia named amongst the top 2% of Respiratory Scientists in the world in the Stanford University Ranking released in PLoS Biology in 2020

Zarir Udwadia (born 1960) is an Indian pulmonologist and researcher. His work on drug resistant tuberculosis has led to improvements in India’s National Tuberculosis Control Programme. Udwadia was the only Indian invited by the WHO to be part of the TB ‘Guidelines Group’, which formulated the 4th edition of the TB Guidelines, published in 2010.

Read the article on en.wikipedia.org >